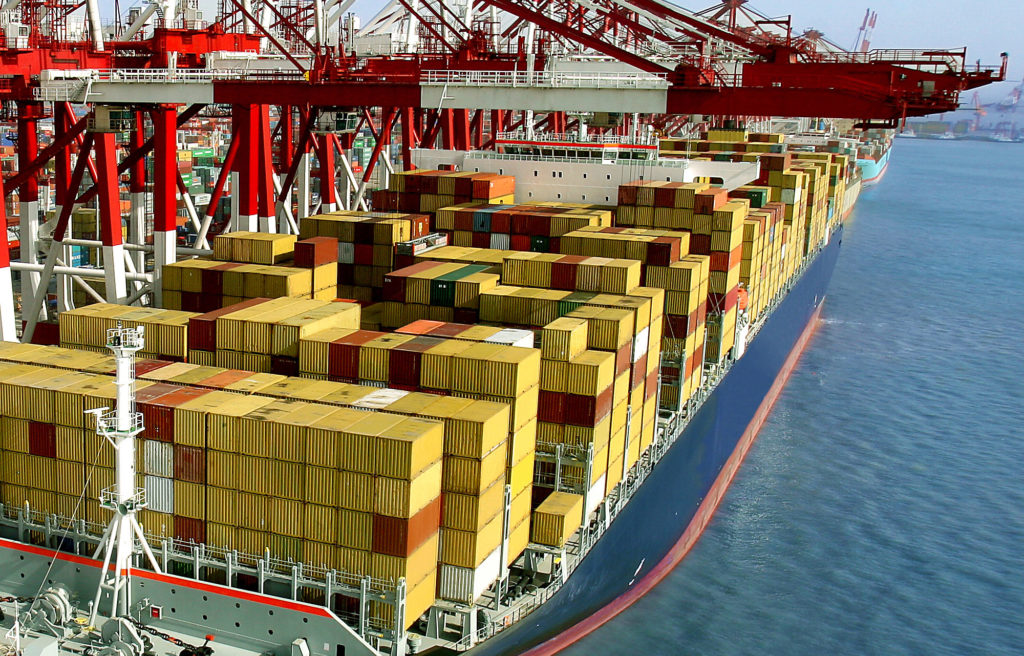 On May 31, 2019, President Trump issued a Proclamation “To Modify the List of Beneficiary Developing Countries under the Trade Act of 1974” that will effectively remove India as a beneficiary developing country from the Generalized System of Preferences (GSP) as of June 5th.  The GSP is a unilateral preferential trade program that was enacted […]

On the evening of May 30, President Trump announced in a tweet that “. . . the United States will impose a 5% Tariff on all goods coming into our County from Mexico, Until such time as illegal migrants coming through Mexico, and into our Country, STOP.  The Tariff will gradually increase until the immigration problem […] 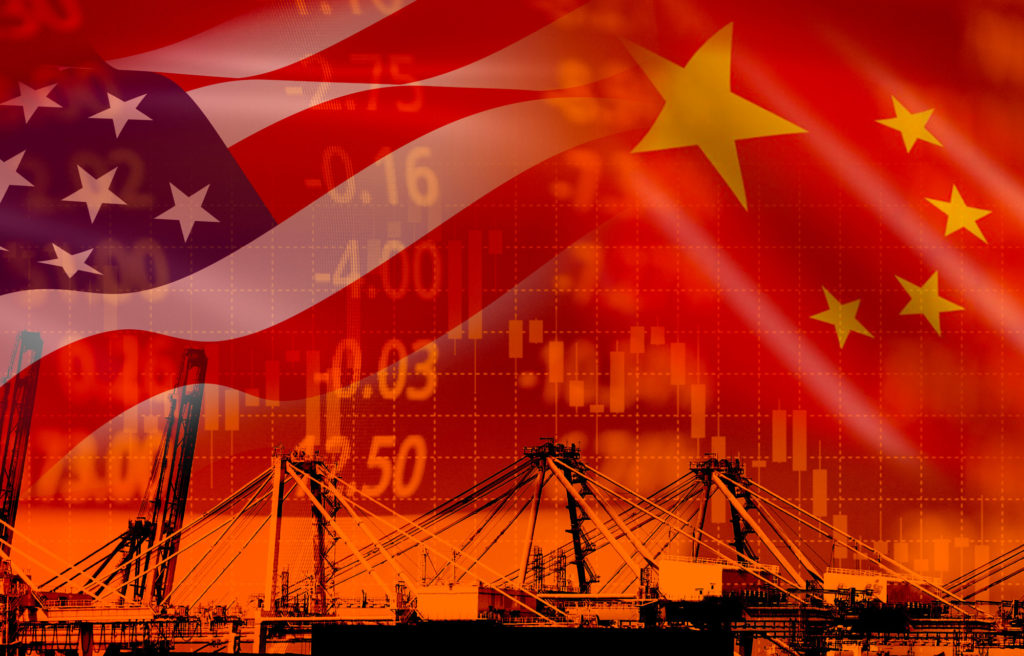 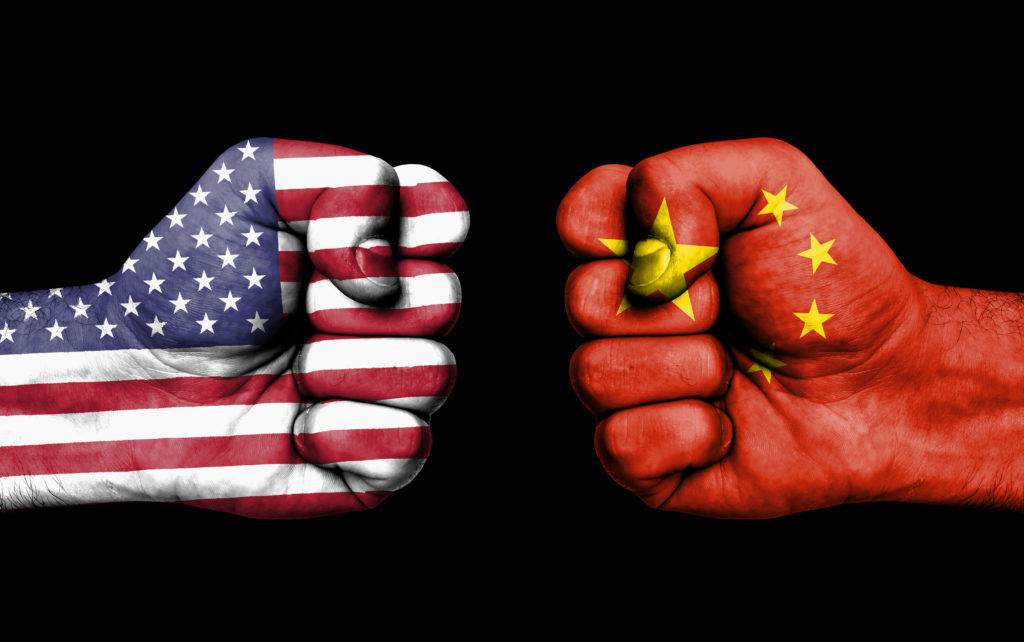 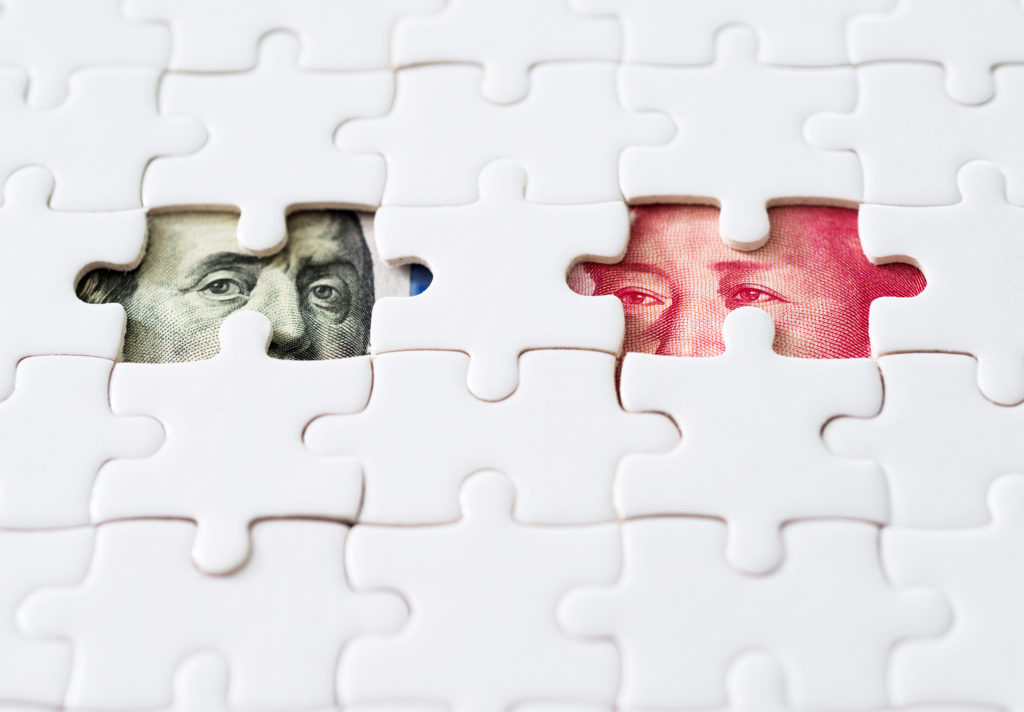 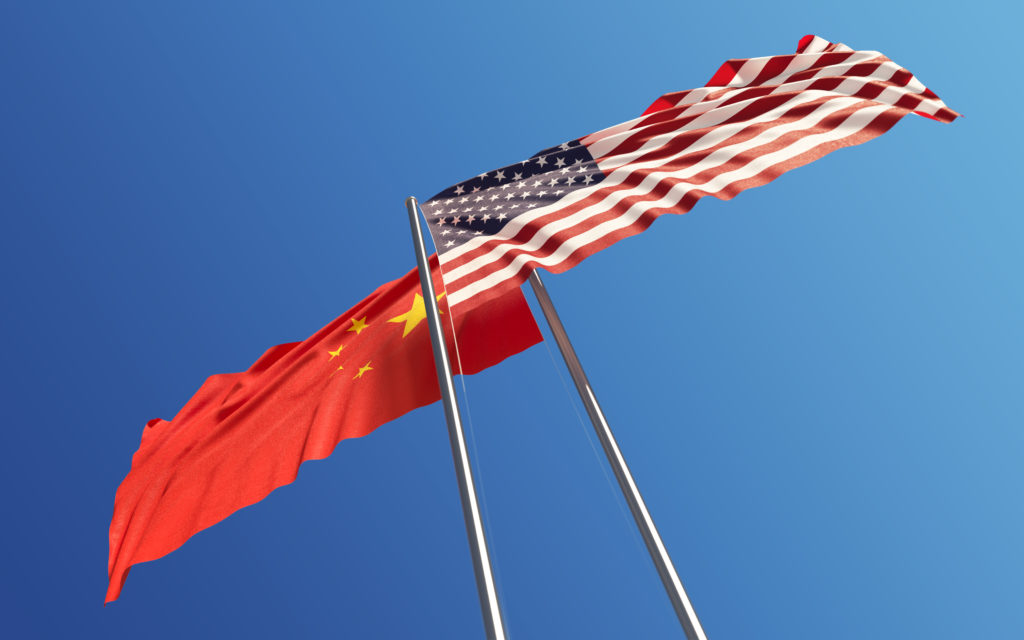