As of August 22, 2018, per the final rule in FMC Docket 17-10, the Federal Maritime Commission (“FMC”) will now allow Negotiated Rate Arrangements (“NRAs”) to be amended at any time, to be accepted by booking a shipment and to contain non-rate economic terms. The final rule will also allow Negotiated Service Arrangements (“NSAs”) to be entered into without tariff filing of essential terms. Over the years international shipping has become increasingly competitive and the United States regulations have been criticized as being too constrictive. As a result, the FMC has begun to loosen its NVOCC regulations.  The relaxed regulations that went into force yesterday are significant for non-vessel common carriers (“NVOCC’s”), as they put NVOCCs on a more even footing with vessel operating common carriers (“VOCC’s”) which have enjoyed such flexibility for some time.

By way of background, a NVOCC is essentially an ocean carrier without a ship.  It is licensed by the FMC to perform unique shipping services.  An NVOCC is a shipper to the VOCC and a carrier to its shippers.  An NVOCC buys space on board a commercial vessel and sells it to shippers at rates that the shippers could not obtain on their own.  Ocean carriers engage in these kinds of transactions to reduce the number of shippers they must deal with, guarantee paid-for space aboard its vessels and enjoy an unpaid sales force.

The FMC regulates all ocean transportation between the United States and foreign ports.  Its mandate by the Shipping Act of 1984, as amended by the Ocean Shipping Reform Act of 1998, is to protect the shipping public and maintain competition.  Traditionally, the agency has tried to achieve its goals by requiring NVOCC’s to publish tariffs and make them available to the public or by promulgating strict rules governing contract carriage.  Over the years, as noted above, international shipping has become increasingly competitive and the United States regulations have become very restrictive.  As a result, the FMC has relaxed some of its regulations applicable to NVOCCs, with the most recent de-regulation taking place yesterday.

So, what are NRA’s and NSA’s and why is this change important?

Before this relaxation of the rules, NRA’s were required to be in writing and the parties’ acceptances also needed to be in writing, as well—usually, this was accomplished via email communications. However, NRA’s could not be amended after the carrier received the cargo which meant that a new NRA had to be entered into if anything in the original agreement changed.  NRA’s also contained a “stated cargo quantity” but no minimum volume or quantity content. Non-rate economic terms had to be published in a rules tariff made available electronically free of charge to the shipping public.  NRA’s did not, and still do not,  need to be filed with the FMC, but they must be available for five (5) years after the date of shipment and produced upon request.  With yesterday’s change, however, existing NRA’s may now be amended, non-rate economic terms may be included in an NRA, and the NRA may be accepted with the booking of cargo, eliminating the need for a written offer and acceptance.

In addition, until now, NSA’s and their amendments had to be filed with the FMC and their essential terms filed in tariff form for public access.  They had to contain a minimum volume or quantity commitment, as well as a defined service level over a stated period of time.  They could also contain non-economic terms. With the current change, NSA’s now become effective upon the parties’ signatures, and the filing and publication requirements have been eliminated.

These changes will likely remove several restrictive regulatory requirements that hindered ease of contract negotiations between shippers and NVOCC’s, and will encourage the use of contract shipping with individualized rates. This should increase the use of NRAs and, as noted above, will go a long way in putting NVOCCs on equal footing with VOCCs. 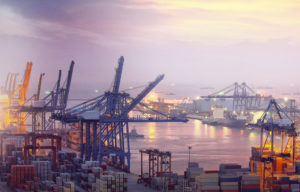 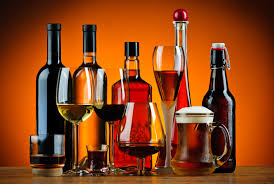 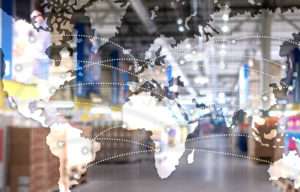 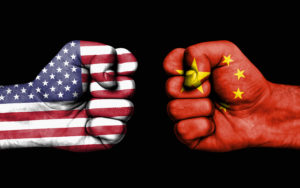 The Trump Administration announced a significant development in the imposition of Section 301 tariffs on more than $200 billion worth of Chinese-origin goods imported into the United States, as well as proposed new trade and the stemming of the flow