As of January 3, 2018, the maximum civil penalty amounts that may be assessed by the U.S. State Department for violations of certain laws and regulations have been adjusted upwards for inflation per the Federal Civil Penalties Inflation Adjustment Act of 1990, as amended. What does this mean for U.S. companies? Briefly, violations of the Arms Export Control Act (AECA) and the International Traffic in Arms Regulations (ITAR), as well as the following laws and regulations enforced by the State Department in Title 22 of the Code of Federal Regulations, are now subject to increased maximum civil penalty amounts:

If you have any questions pertaining to these upward civil penalty adjustments, need guidance with respect to compliance with the ITAR or other U.S. export controls, or require further information on other international trade issues, please contact Melissa Proctor at Miller Proctor Law PLLC (melissa@millerproctorlaw.com). 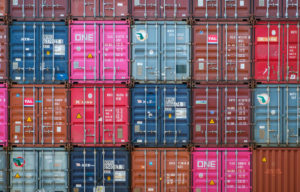 Importers suffering significant financial hardship in light of the global pandemic may have their duties, fees and taxes on entries of imported merchandise made in March and April postponed for a period of 90 days. On April 18th, President Trump 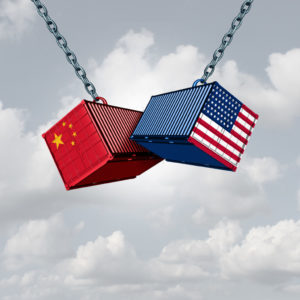