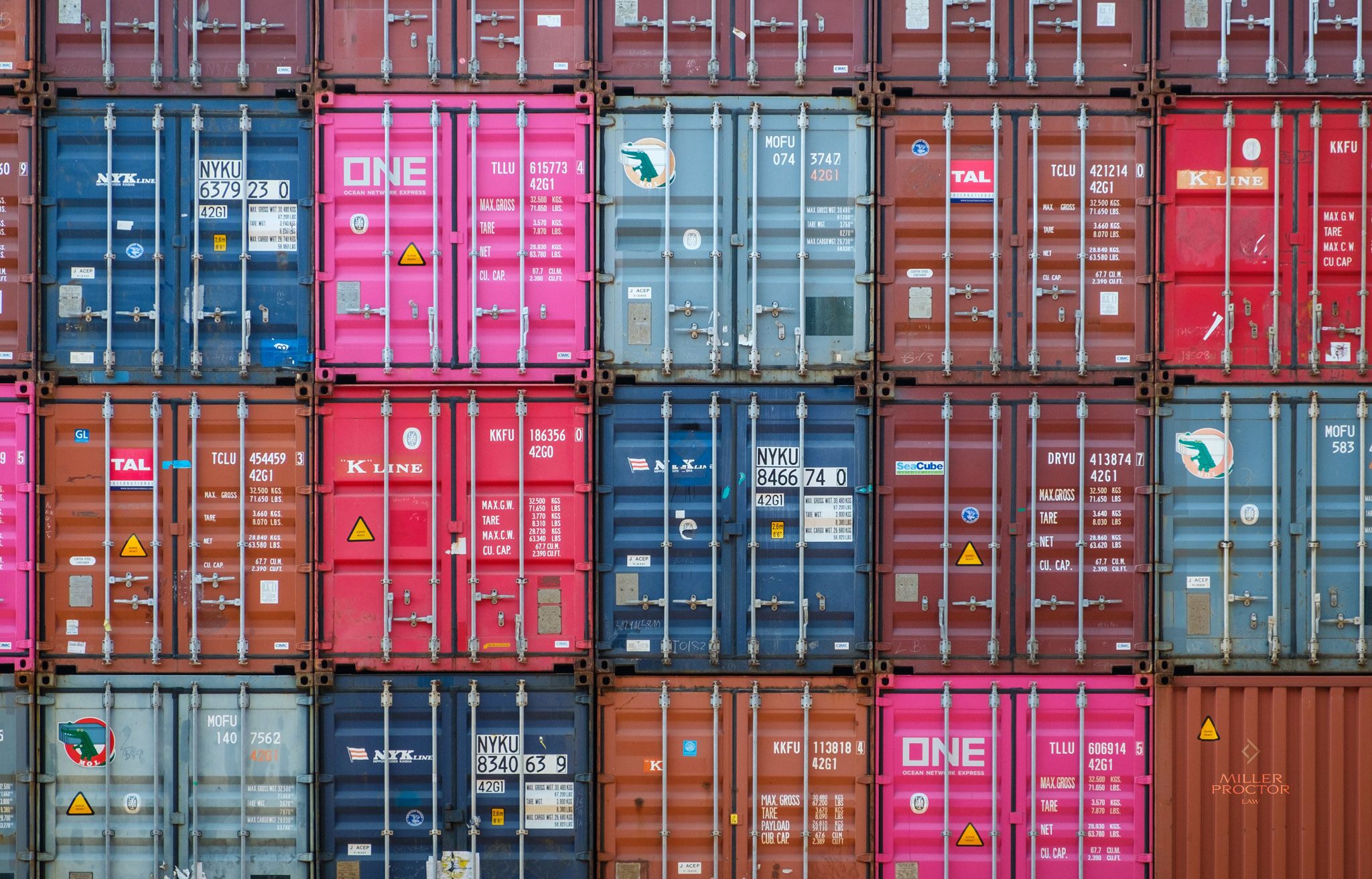 Importers suffering significant financial hardship in light of the global pandemic may have their duties, fees and taxes on entries of imported merchandise made in March and April postponed for a period of 90 days. On April 18th, President Trump signed an Executive Order authorizing the Secretary of the Treasury to temporarily extend deadlines for the estimated payments of duties by U.S. importers. On April 19th, Customs and Border Protection (CBP) and the Treasury Department issued a Temporary Final Rule postponing the deadline for payment for the deposit of certain estimated duties, taxes, and fees on imported merchandise entered in March or April 2020 for a period of ninety (90) calendar days for importers experiencing significant financial hardship due to COVID-19. CBP also issued guidance on the temporary rule as well as payment instructions in two CSMS messages on April 19th. The following provides a detailed summary of the temporary postponement.

The temporary rule acknowledges that many importers are encountering significant financial hardship as they are receiving diminished or no revenue while still incurring costs, their operations may have been fully or partially suspended in March and April, and they are experiencing difficulty authorizing payments for duties, taxes and fees as employees responsible for approving the release of funds are having difficulty getting to work or are having technical issues with working remotely.   The rule amends 19 C.F.R. Section 24.1a of the Customs Regulations, and specifies that—

In order to qualify for the temporary postponement, an importer must demonstrate a significant financial hardship. Specifically—

No additional documents are required to be filed with CBP to demonstrate an importer’s eligibility for the temporary postponement; however, the importer must maintain documentation as part of its books and records establishing that it meets the requirements for relief.

On April 19th, CBP also issued CSMS #42423171 providing guidance on the 90-day temporary postponement. CBP stated that importers seeking to postpone the payment of duties, fees and taxes must ensure that their entries do not include merchandise that are subject to antidumping duties, countervailing duties, or tariffs under Sections 201, 232 and 301.  For example, CBP stated that an entry filed with merchandise subject to antidumping duties and merchandise not covered by any antidumping duty order will  not be eligible for the 90-day postponement—in such cases, CBP advises that two separate entries should be made. The CSMS provided the following payment timeframes:

Importers will need to work closely with their customs brokers to ensure that separate entries are filed where their shipments contain both merchandise that is eligible for the temporary postponement and merchandise that is ineligible (i.e., subject to AD/CVD, Section 201 tariffs, Section 232 tariffs, Section 301 tariffs). In addition, SMS #42423171 specifically states that CBP may conduct a review of the importer’s documentation at a future date to confirm that it was in fact eligible for the 90-day deferment of duties, fees and taxes under the criteria set forth above. Therefore, it is crucial for importers to confirm that they qualify for the temporary postponement and are maintaining documents and records that demonstrate their eligibility. Further, importers are responsible for scheduling their payments in accordance with the timeframes described above. A second CSMS (CSMS #42421561) was also published on April 19th, providing payment instructions for entries that qualify for the temporary 90-day postponement period.

[September 18, 2018] Earlier today, the USTR published a Notice and Request…