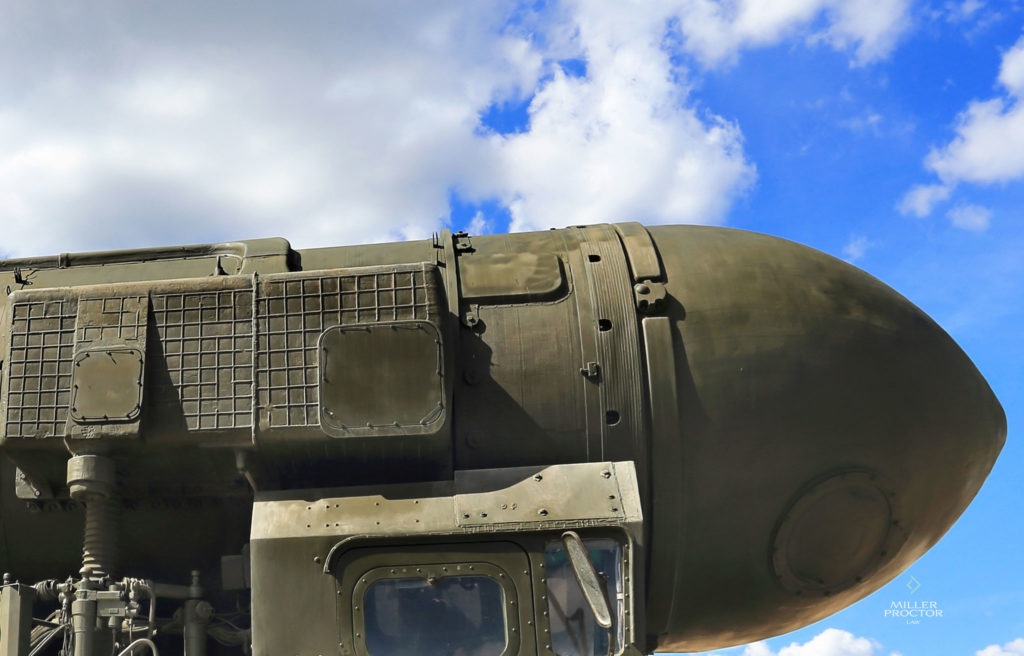 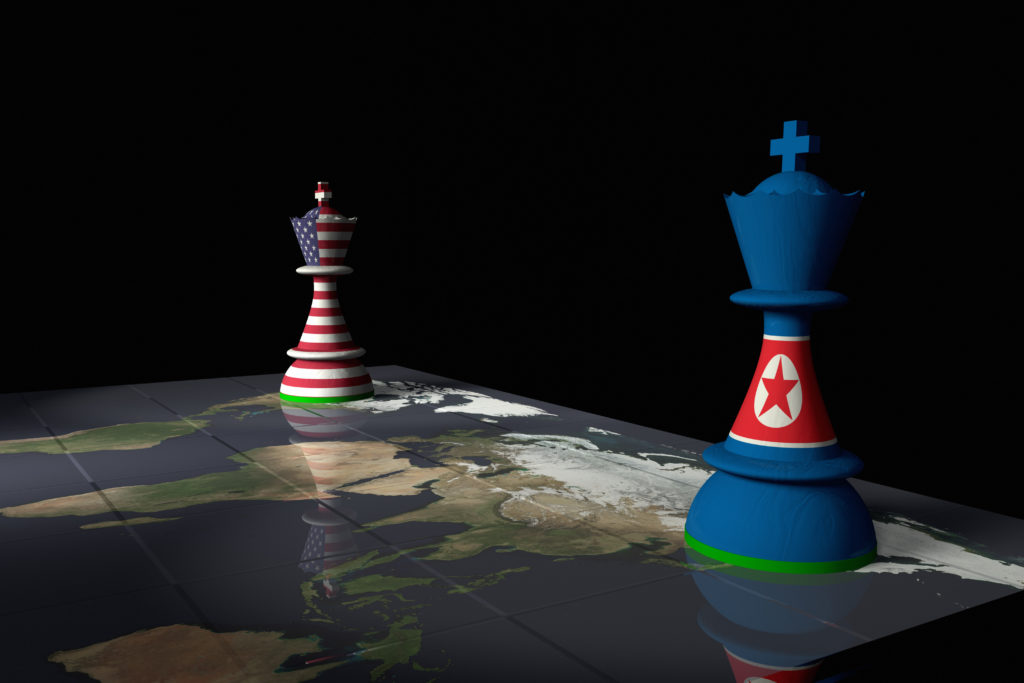 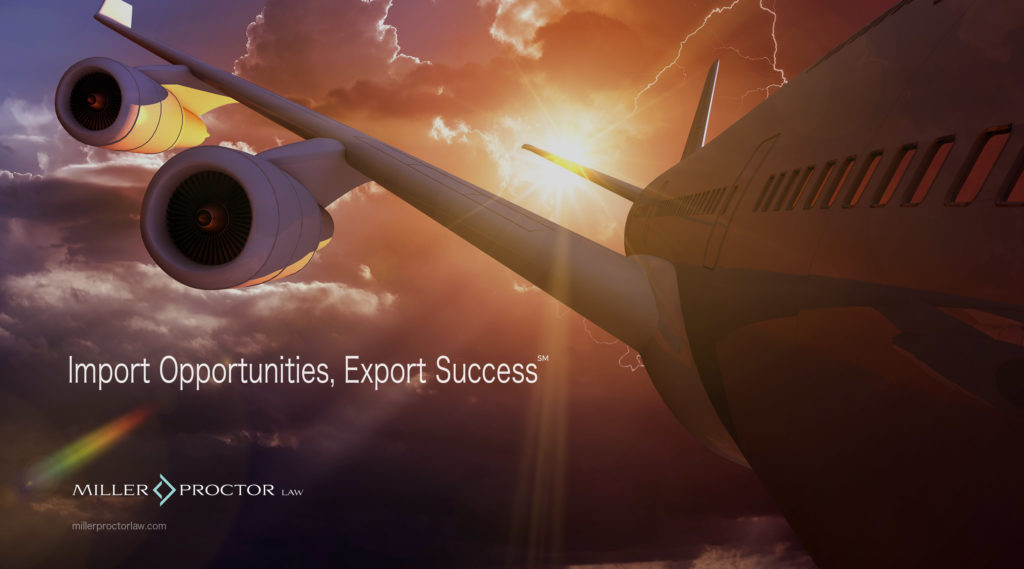 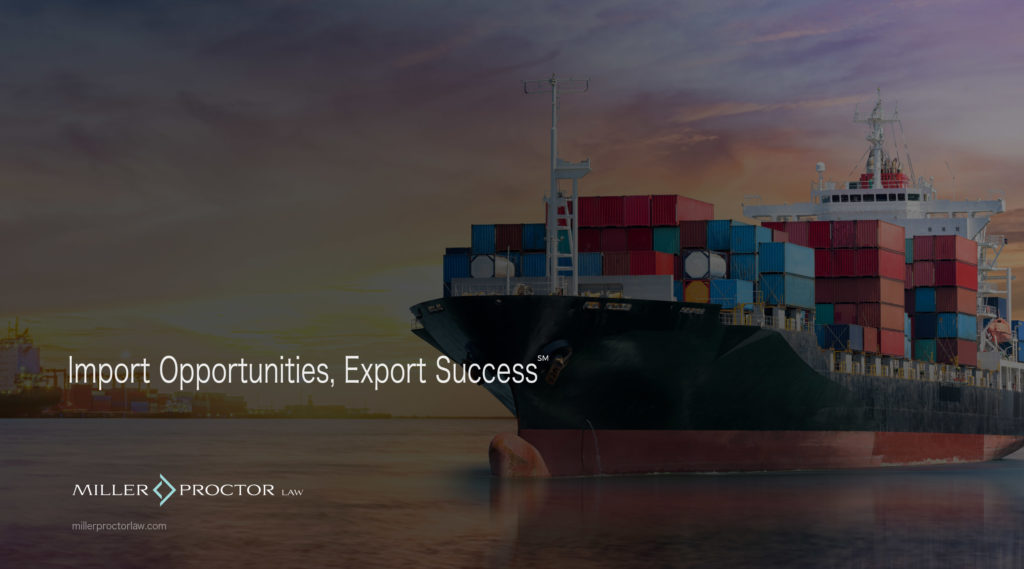 U.S. Customs and Border Protection (“CBP”) has recently begun scrutinizing import shipments suspected of being made with North Korean forced labor, as directed by the recently enacted Countering America’s Adversaries Through Sanctions Act (“CAATSA”). CAATSA gave expanded authority to CBP to enforce economic sanctions against North Korea and prevent the entry of goods made with […]