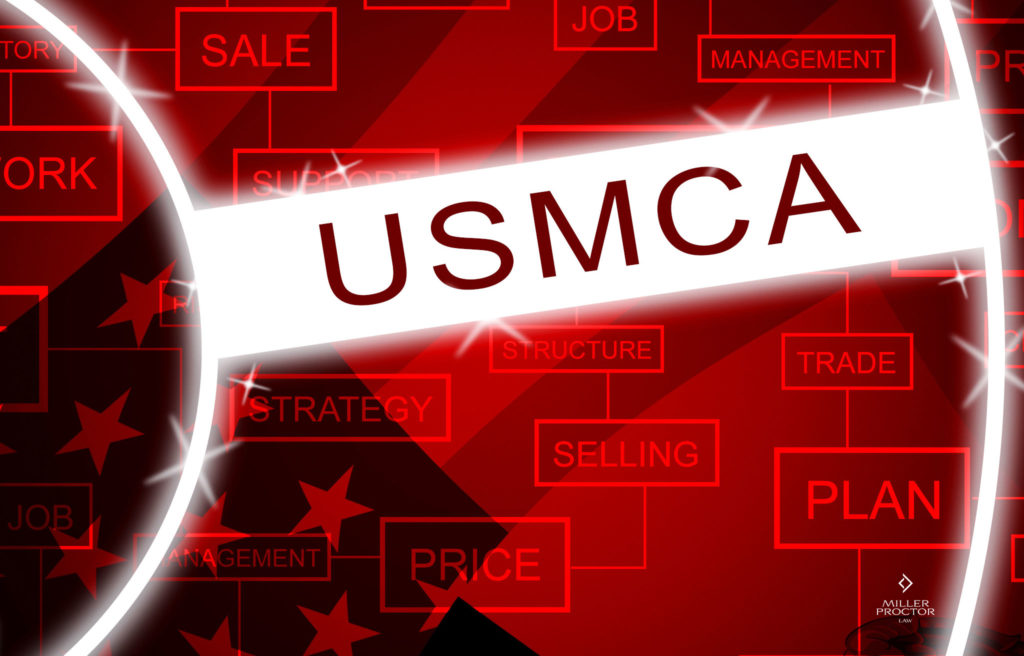 As the USMCA’s entry into force nears, U.S. importers and exporters who have been making NAFTA claims or issuing NAFTA Certificates of Origin should become familiar with the provisions that will remain essentially the same under the USMCA as well as with the modifications that the USMCA will make to the prior NAFTA requirements. The […] 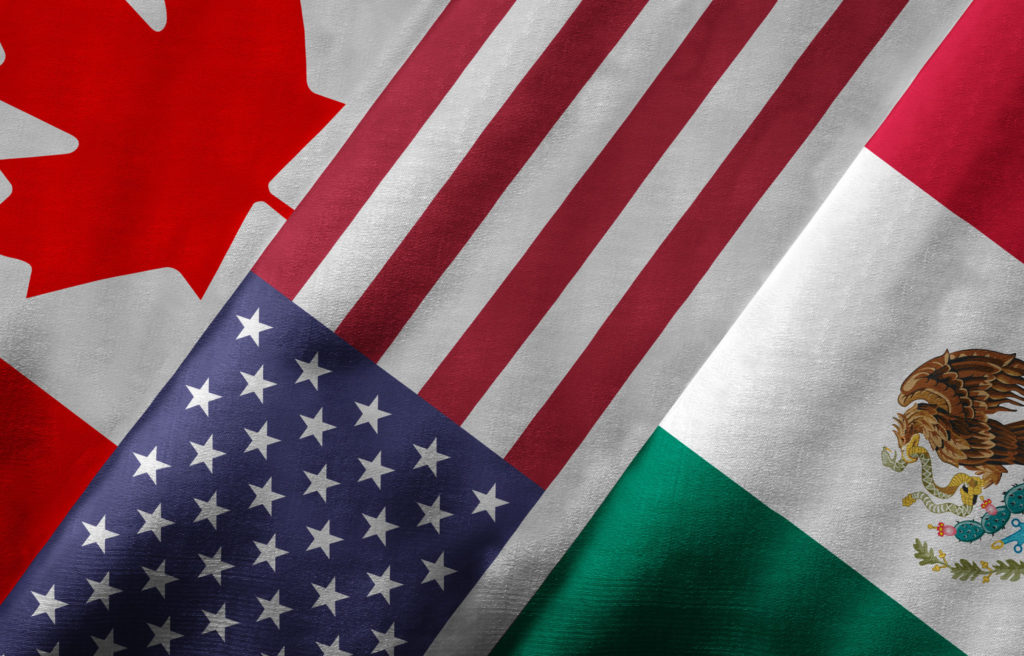 On January 16, 2020, the U.S. Senate passed the US-Mexico-Canada Agreement (“USMCA”), which modifies, updates and will replace the North American Free Trade Agreement (“NAFTA”). The Senate vote was 89-10 in favor of the updated trade agreement. President Trump is expected to sign the implementing bill this week. Canada is expected to ratify the agreement […] 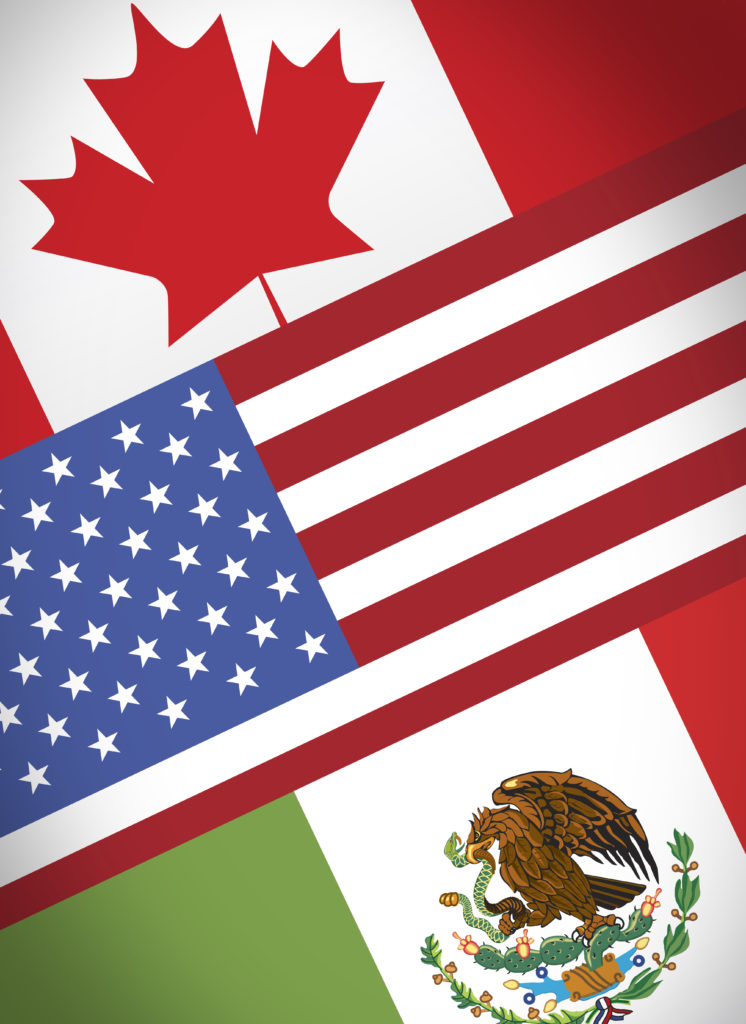