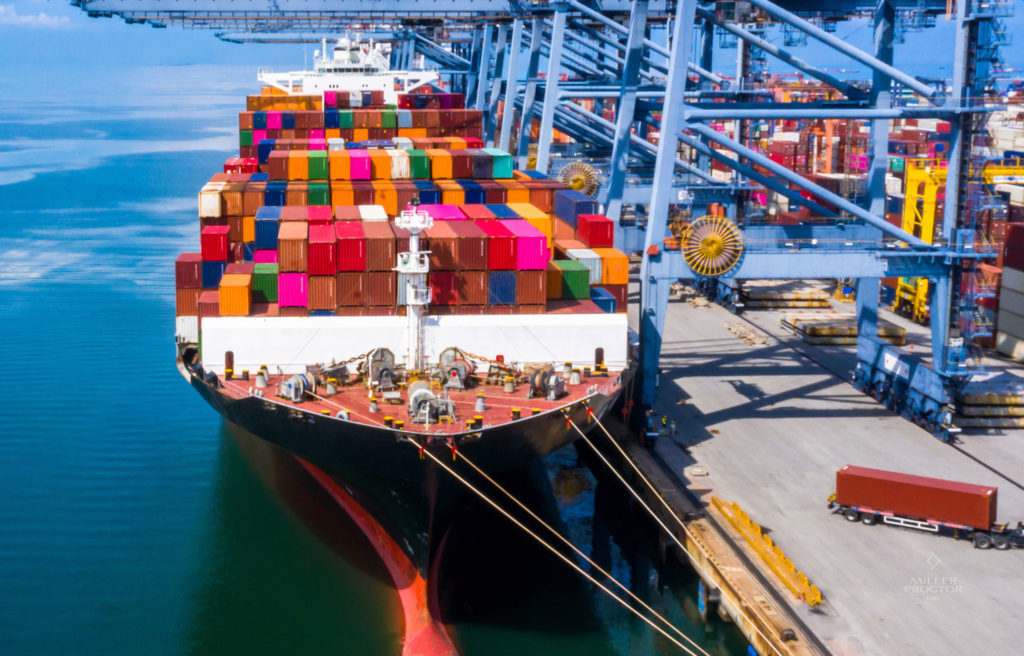 The table below provides a summary of recent import and export developments announced by the U.S. federal government agencies shown below (as of March 27, 2020). New information is shown below in red, and additional updates will be provided as new announcements are made.   Recent Import Developments International Trade Commission   ITC to Issue Report […]