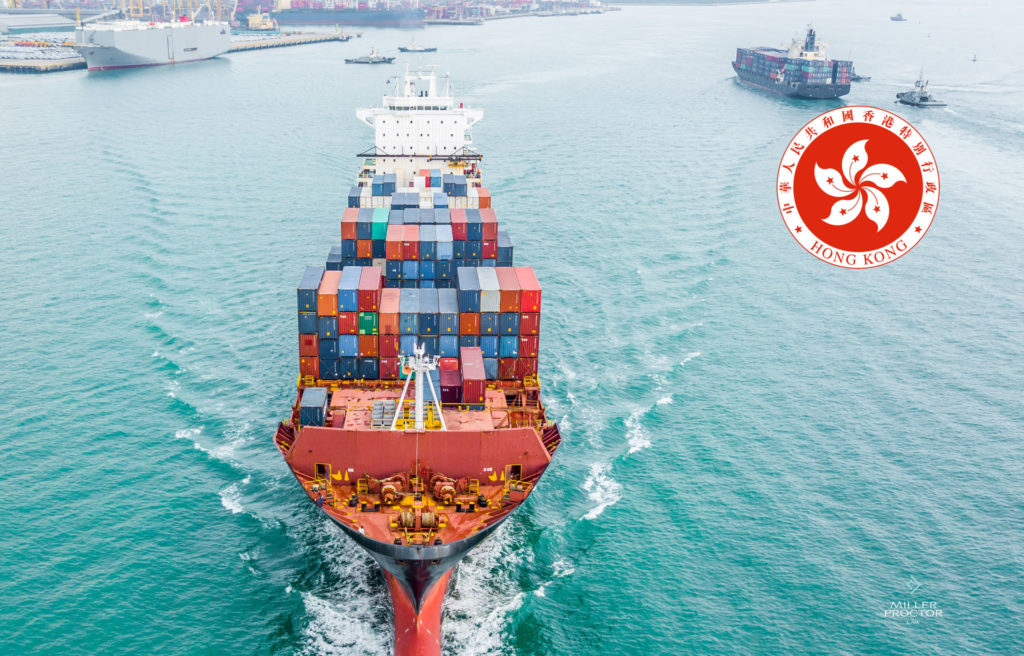 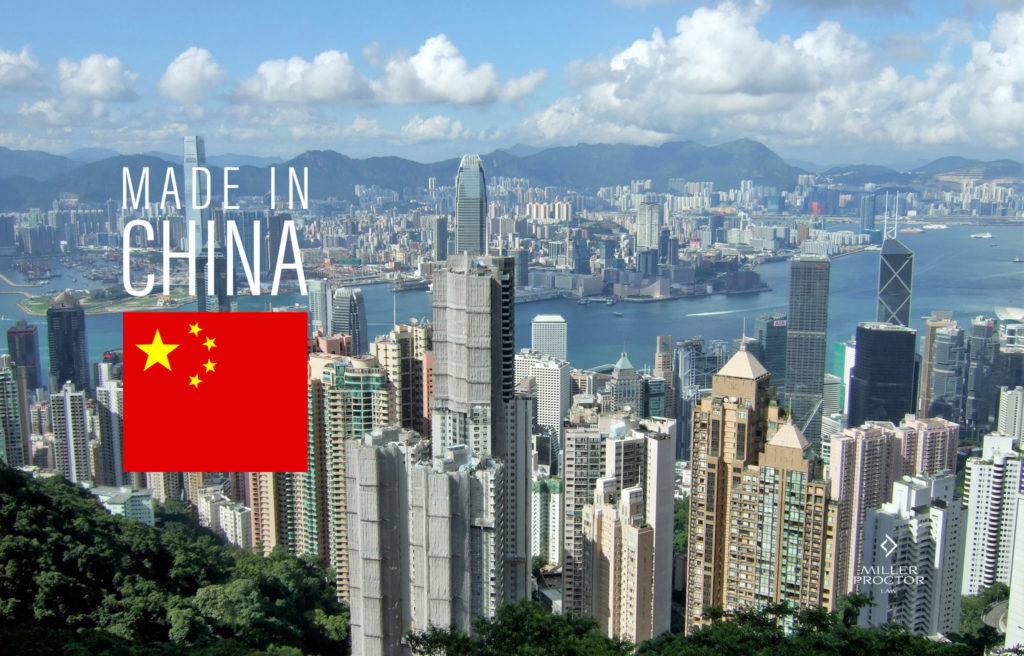 Customs and Border Protection (CBP) issued a General Notice on August 11th notifying the public that imported goods produced in Hong Kong must be marked to indicate China as their country of origin. , The new requirements stem from the President’s recent Executive Order 13936 which formally suspended Hong Kong’s special trade status with the United […] 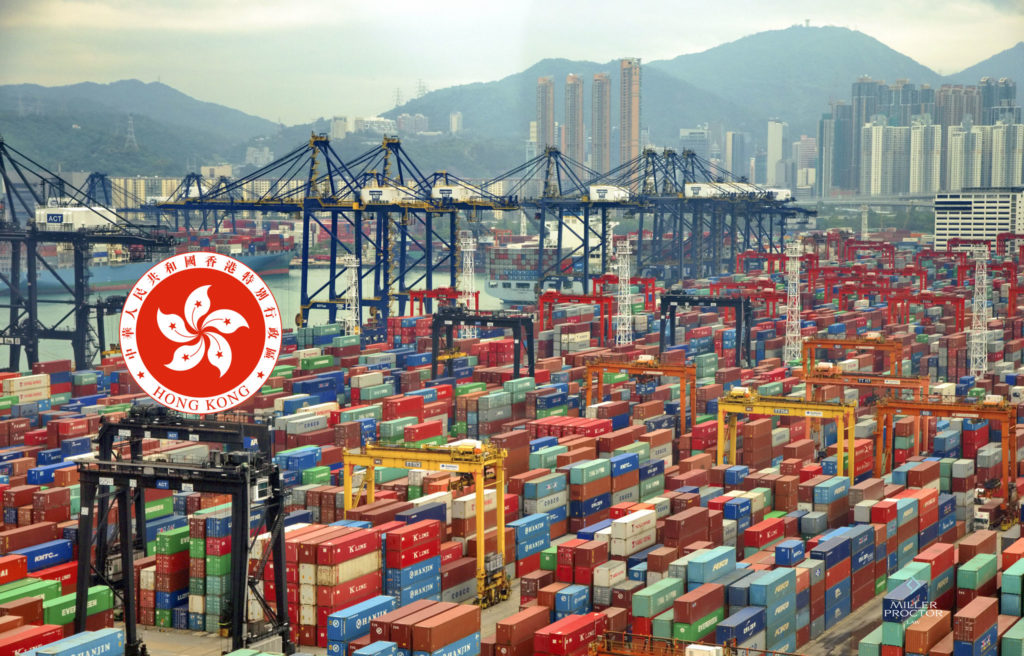