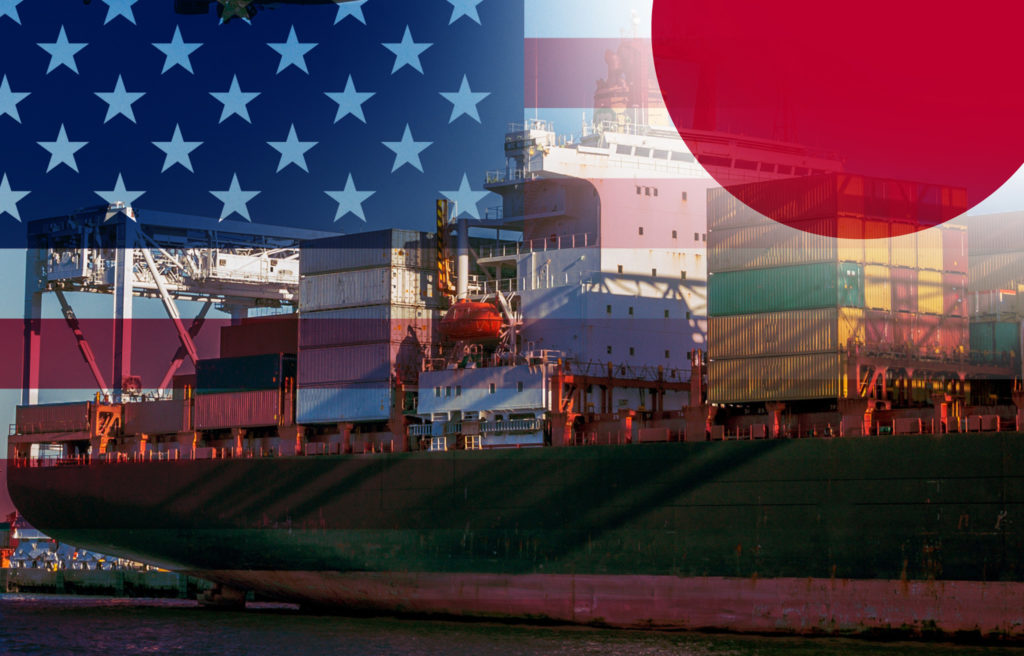 On September 25th, President Trump and Japanese Prime Minister Shinzō Abe announced that the United States and Japan have, as a result of early negotiations of a free trade agreement, reached consensus in the areas of market access for certain agriculture and industrial goods, as well as on digital trade. Specifically— Japan has agreed to […]