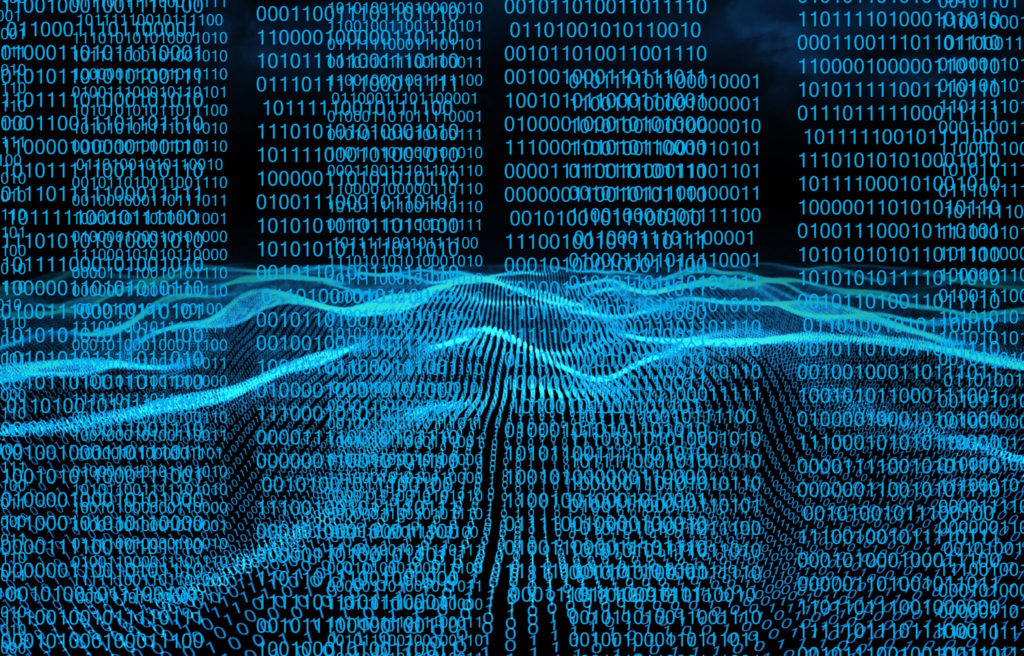 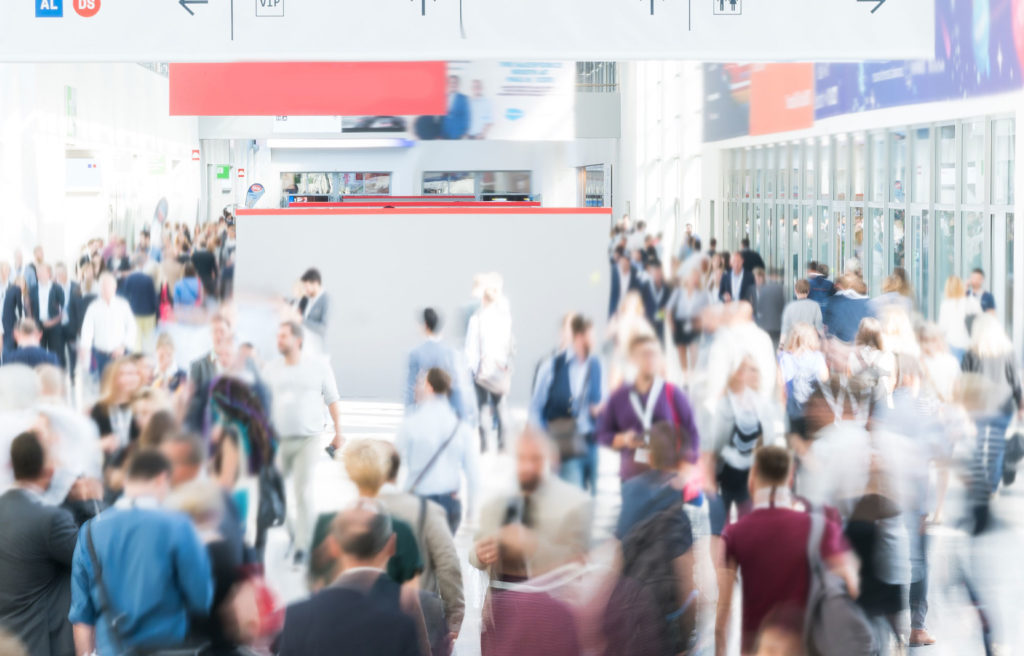 On July 26th, the U.S. State Department’s Directorate of Defense Trade Controls (“DDTC”) published an Advance Notice of Proposed Rulemaking seeking public comments on the proposed consolidation and clarification of the various license exemptions in the International Traffic in Arms Regulations (“ITAR”). DDTC is currently working to streamline and clarify the ITAR, and its goal […] 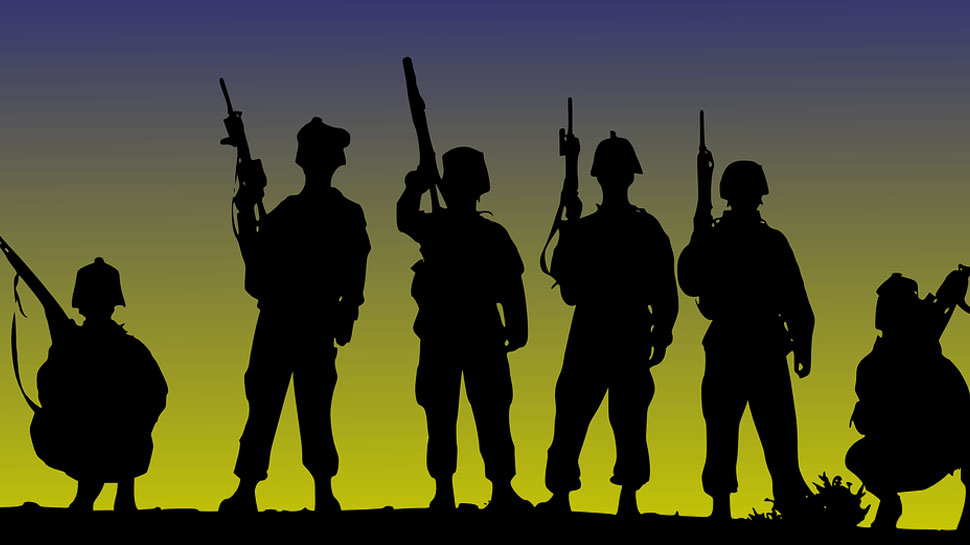 On February 2, 2018, the State Department’s Directorate of Defense Trade Controls (“DDTC”) announced via web notice a significant change in its export policy vis-à-vis South Sudan. Per Section 38(a) of the Arms Export Control Act (“AECA”) (22 U.S.C. 2778), the DDTC has added South Sudan to its list of proscribed countries in Section 126.1 of the […]